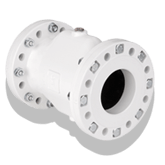 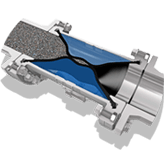 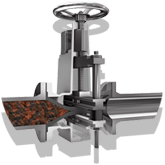 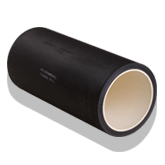 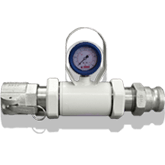 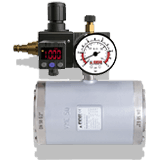 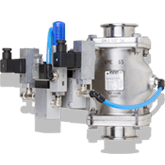 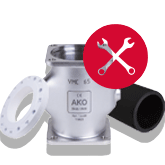 3TG Conflict Materials, specifically cassiterite (for tin), wolframite (for tungsten), coltan (for tantalum) and gold ore are mined in many conflict regions around the world. In these regions, miners are often forced to work on inhumane conditions. In addition, armed groups are financed directly or indirectly with its proceeds. Environmental damages are also often associated with the reduction of 3TG minerals in the mining regions.

AKO Armaturen & Separationstechnik GmbH itself does not carry out any direct imports of raw materials and does not receive any shipments directly from smelters.

Dodd-Frank Wall Street Reform and Consumer Protection Act, Section 1502
The Dodd-Frank Act specifically aim at mining and trading of the so-called 3TG minerals in various conflict regions of Africa (Democratic Republic of the Congo, Angola, Burundi, the Central African Republic, Republic of Congo, Rwanda, South Sudan, Tanzania, Uganda and Zambia). The Dodd-Frank Act applies to certain US listed companies and requires them to report on the use of conflict minerals in their products to the US Securities and Exchange Commission. AKO Armaturen & Separationstechnik GmbH itself is not a US stock exchange listed company and is therefore not subjected to the reporting requirements of the SEC.

EU Regulation 2017/821
The scope of application of the EU Regulation covers all areas where armed conflict occurs or which are affected by the impacts of armed conflicts. It provides for due diligence on Union importers based on the “OECD Guidelines on Due Diligence for Mineral Resource Supply Chains in Conflict-Affected and Highly Vulnerable Areas”.

Tungsten, tantalum and gold are not included in any of the products manufactured by AKO Armaturen & Separationstechnik GmbH. Only tin is present to a very limited extent in the aluminum alloys used by AKO Armaturen & Separationstechnik GmbH. This amount of tin is though below the quantity threshold, measured on the basis of the annual total amount of tin used, specified in Annex 1 of the Regulation.

As far as it is possible for AKO Armaturen & Separationstechnik GmbH as a small company, it was confirmed by the direct suppliers that these minimal amounts of tin came from recycling sources or from alternative mining regions (which do not fall under the conflict regions). 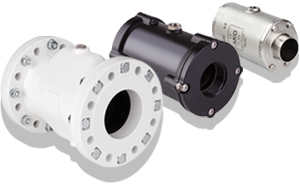 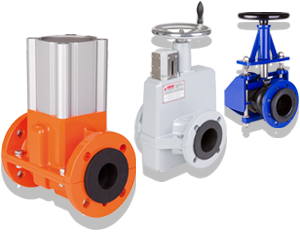 2.500 variantes disponíveis a partir do armazém 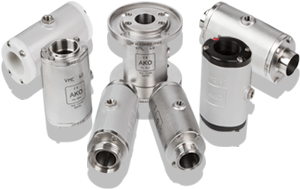 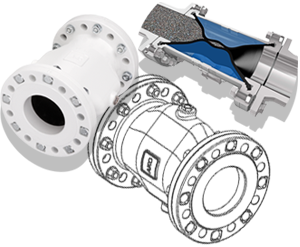